The Evolution of Color Trends

Many interior designers and design lovers follow yearly color reports released by prominent companies like Pantone and Sherwin-Williams, but few of us know where those color trends originate from. Today on the blog, we explore the genesis of color trends: where they come from and how they tend to evolve.

If it’s never crossed your mind where trending colors come from, you’re not alone. While the bulk of us are aware of what colors are popular at any given time, we tend to entrust higher powers to decide what those colors will be. And for good reason: unbeknownst to many, color trends are based on scientific research. As such, they tend to reflect things like technology, scientific discoveries, political climate, and cultural exchanges of the times. All of these factors create stories; from the stories, color trends are created.

A Brief History of Color Trends

Prior to the turn of the century, color trends were slower to occur and evolve and were often established by royalty, celebrities, and artists. In the early 1900s, there was a shift towards minimalistic colors, such as beiges, whites, and grays. This was a reflection of a short recessionary period. By contrast, color trends in the 1920s were inspired by luxury, leisure, and adventure, ensuing hues such as gold, silver, and ultramarine. Later in the century, the threat of Y2K spurred a desire for calm. As such, muted hues like brown, pale yellow, and gray-green cycled into popularity.

Color Trends and The Economy

Throughout the centuries, various world events continued to inspire trending colors. Bright colors defined the Great Depression in the 1930s, offsetting the gloom and despair of the time. Throughout the ’30s, rich and saturated renditions of yellow, red, blue, and green were trendy. In the 1950s, light-hearted pastels became popular in response to the World Wars and the depression. Conversely, the 1980s marked an economic upturn and an increased emphasis on eclecticism. During this time, neon colors became widely popular. In the mid-2000s, earthly hues became trendy in response to an environmental movement, while the late 2000s gave way to bohemian hues, paying homage to the innovation and decadence of the new millennium.

The Information Age and Pantone’s Color Of The Year

The turn of the 21st century marked the age of information and greater a variety of color trends than ever before. Color of the Year was first launched in 2000 by Pantone, setting into motion a COTY craze that quickly cornered the design business.

Today, color trend forecasting has bourgeoned into a big business. The major players are organizations such as the Color Marketing Group (CMG), the Color Association of the United States (CAUS), and the International Colour Association (ICA). Findings via these organizations trickle down to companies such as Pantone, Sherwin-Williams, and Etsy, who release color reports that reflect the current cultural climate.

Color Trends Of The Future

There is definite catharsis to be found in the colors that are deemed trendy at any given time. In 2020, we face issues such as the climate crisis, gender inequality, a historic presidential election, and a global pandemic. At a time where a lot of us feel disillusioned, you can bet that next year’s batch of color trends will reflect our need for hopefulness about the future.

According to color psychology, warm colors like red, orange, and yellow evoke feelings of happiness, optimism, and energy. As we forecast future color trends, we may see a spike in interior designs that include these ‘hopeful’ hues. The next time you see a continued pattern of use, think about what is behind the trend. Is it the economy, influencers, or emotion?

Supporting "Do It Yourself" Homeowners with Experts 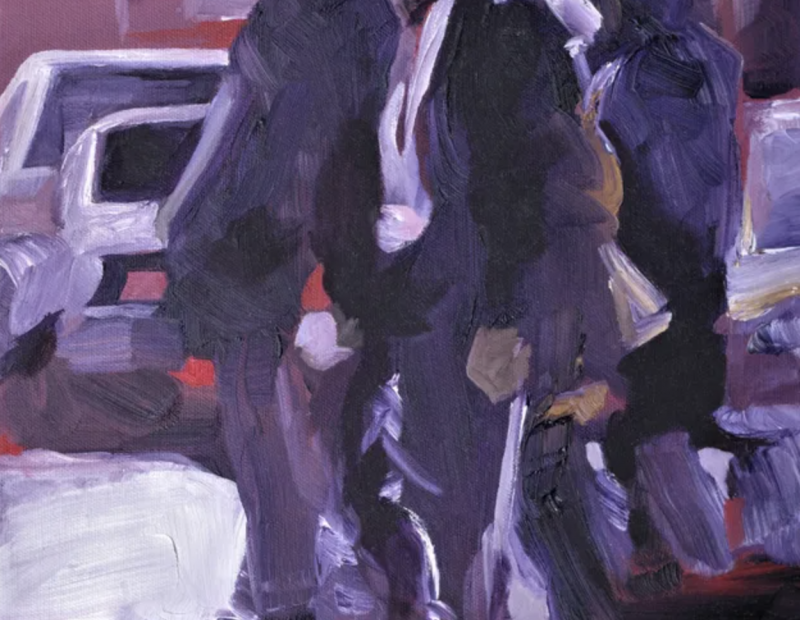 Art in Every Color of the Rainbow on Vishion 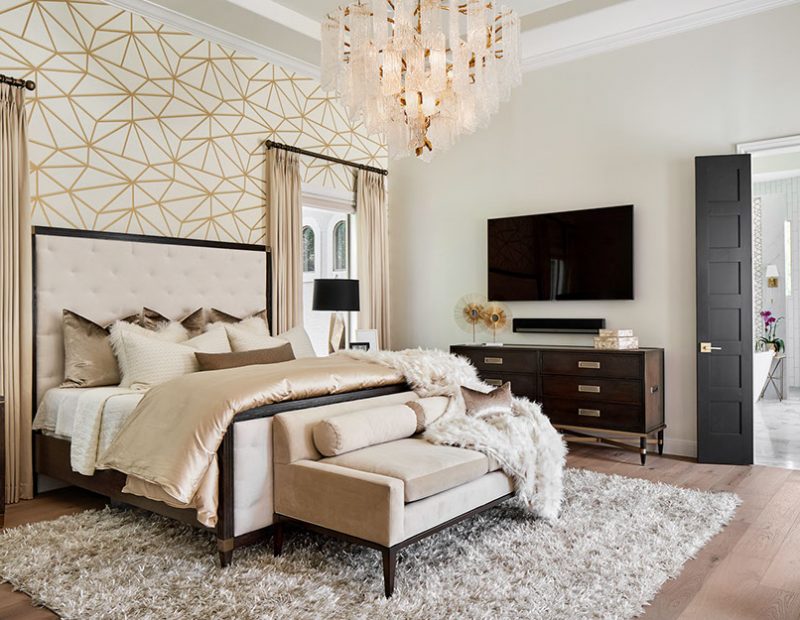