Lisbon is the capital city of Portugal, boasting charisma and color in spades. Today on the blog, we explore the color and design trends in the sunny city of Lisbon.

Thanks to its year-round sunny disposition, Lisbon is known as the “white city.” In spite of its nickname, Lisbon is a city soaked in color. It’s also fairly historical, encompassing architecture styles from a variety of periods in history. As such, many of the colors seen on building facades were derived hundreds of years ago and have since been faded by the sun that the city’s famed for.

Depending on where you are in the city, you might encounter Pombaline architecture, which is characterized by simple or tile-covered facades and anti-seismic structures, in response to an earthquake the city experienced in 1755. Another prominent architecture style is Manueline: an interpretation of Gothic style architecture. This style is characterized by the maritime themes, the national crest, the king’s seal, and crosses. Though the most prevalent styles are Pombaline and Manueline, Gothic, Baroque, and Moorish architecture styles can also be found around the city.

The Baixa District, located in the heart of downtown Lisbon, has something of a storied past. In 1755, the neighborhood was devastated by an earthquake and tsunami. In the years that followed, the district was rebuild using Pombaline style architecture. Today, The Baixa District is known for highlights such as the Praça do Comércio plaza, the Arco da Rua Augusta arch, and Lisbon’s famed shopping street, Avenida da Liberdade. The colors that make up this vibrant neighborhood range from the pastel yellow and brick red of building facades to rich pinks, purples, and blues found in the street art and artisanal ceramics.

Portugal is brimming with talented artists who draw inspiration from the azulejo-tiled buildings and artisanal ceramics that populate the city’s market stalls and shopping streets. The craft of pottery dates back to the Middle Ages in Portugal; as such, intricately painted ceramic tiles serve up both a cultural and historical experience.

Use Vishion to Bring Lisbon to Your Home

How to Create a Children's Bedroom That Everyone Will Love 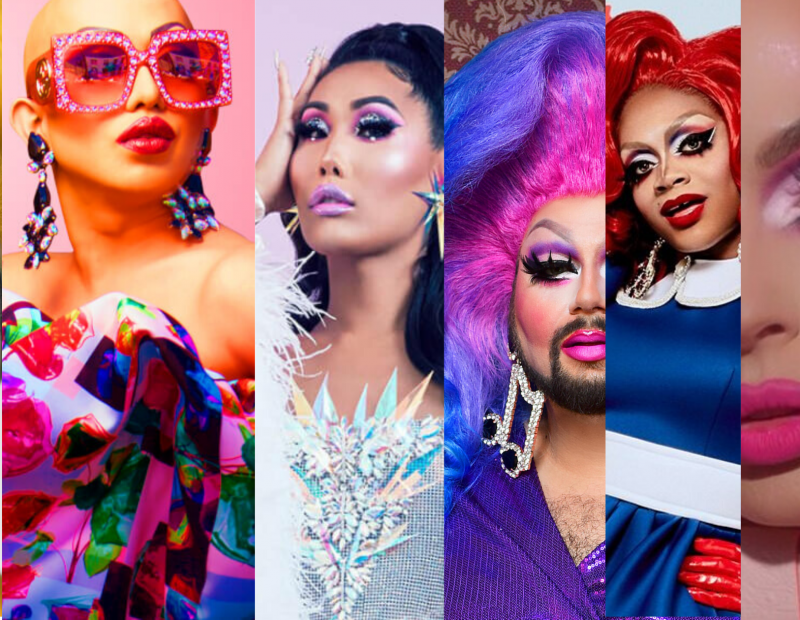 Designing a Drag Inspired Room (Fit for a Queen) 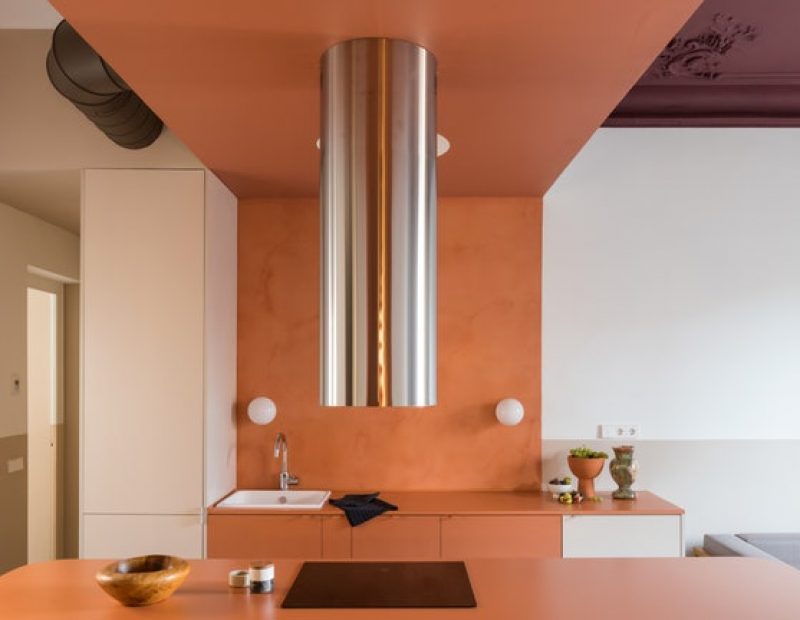 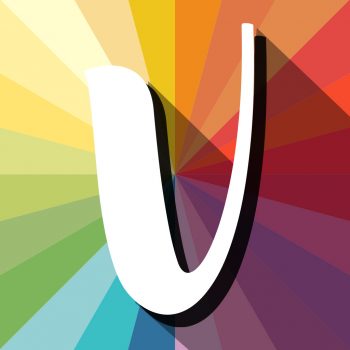